I am primarily devoted in finding clues to:

Here’s a visual that captures the most important topics:

… of all things I live to keep myself updated about, and associated contributor to those ideas,…

The blue boxes and their 1-hop neighbours are my core interests. 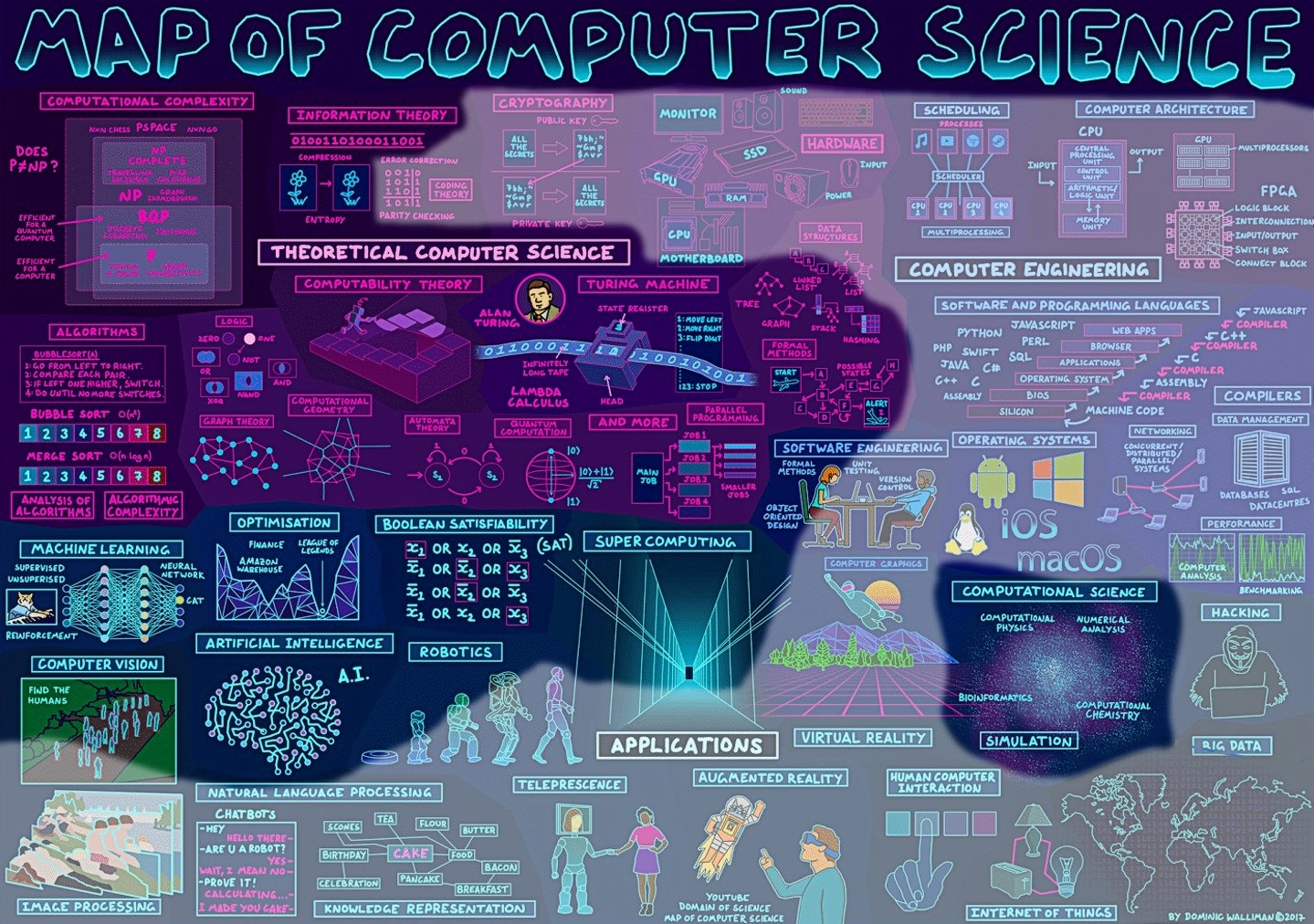 Links to articles I love

Scientists with overlapping research interest with me

Some researchers I currently follow very closely for my research.

List of formulae or hypotheses that I find most impactful

On the shoulder of giants

I have been deeply inspired by many giants in the scientific community. I hold them in the highest regard for either their thoughts well resonate with mine or their propositions fuel my neural engines.

Favourite scientists of all time 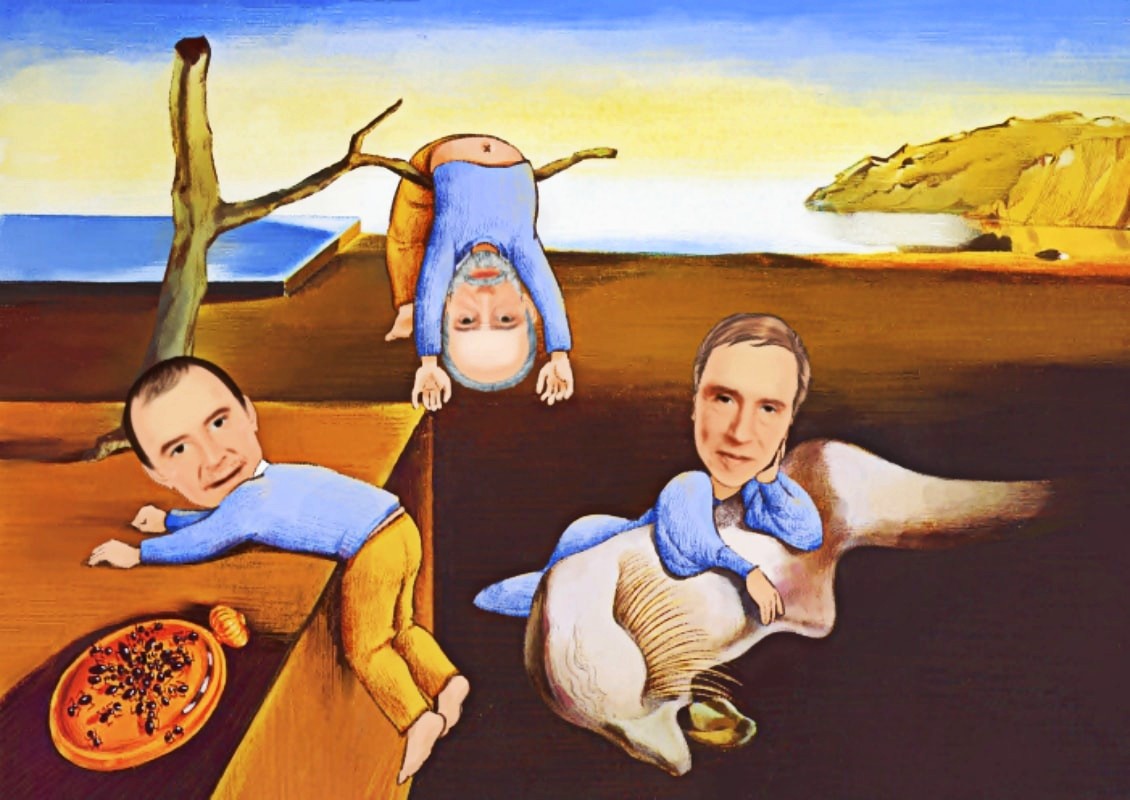 Scientists I highly regard

While unification has been the holy grail for too long, I find clues lurking in the works of these great men.

…and among those who are still around

… the list keeps growing as the horizon of my knowledge widens.